The military on Tuesday announced major reshuffle in its top brass, replacing the Rawalpindi corps commander and appointing a new chief of general staff (CGS), considered the most important position after the army chief.

Lt General Azhar Abbas was appointed the new CGS, who heads both the operational and intelligence wings of the army.

As per a statement issued by the Inter-Services Public Relations (ISPR), Lt General Sahir Shamshad Mirza, who was earlier serving as the CGS, would now head the Rawalpindi corps that looks after the Line of Control (LoC). 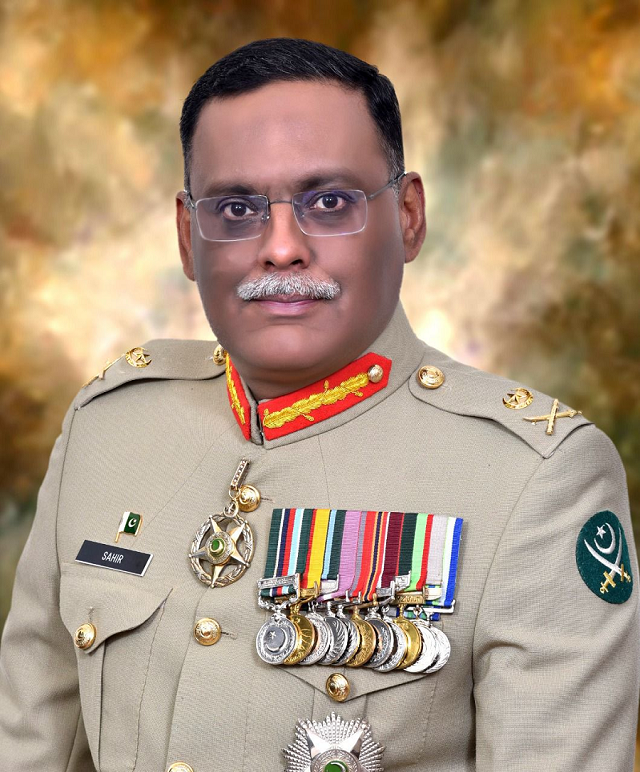 He was appointed the CGS in November 2019 but would now command a corps — something he has never done since he was promoted to the three-star rank in 2018.

He would be among the top three senior most generals in November 2022, when army chief General Qamar Javed Bajwa’s extended term expires.

He is seen as a potential candidate for either the post of chairman of the joint chiefs of staff committee or the army chief. 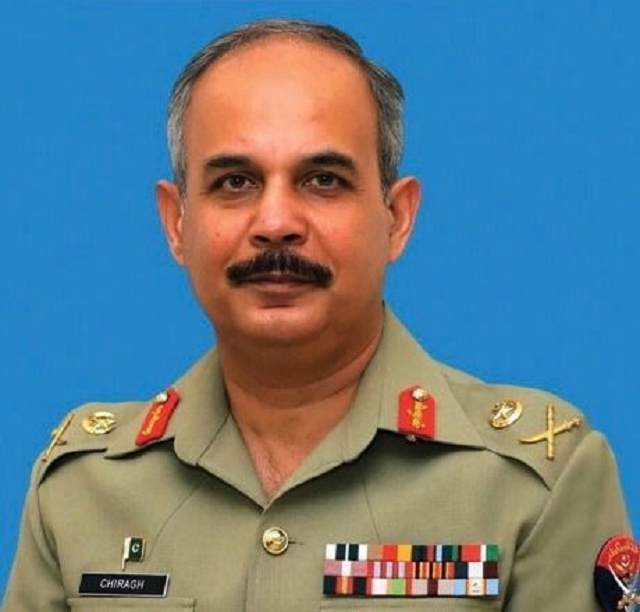 Before being posted as the Multan corps commander, Lt General Chiragh was serving as the joint staff headquarters director general.

In April this year, 37 brigadiers including two women officers of the Pakistan Army had been promoted to the rank of major-general, the ISPR announced in a statement. 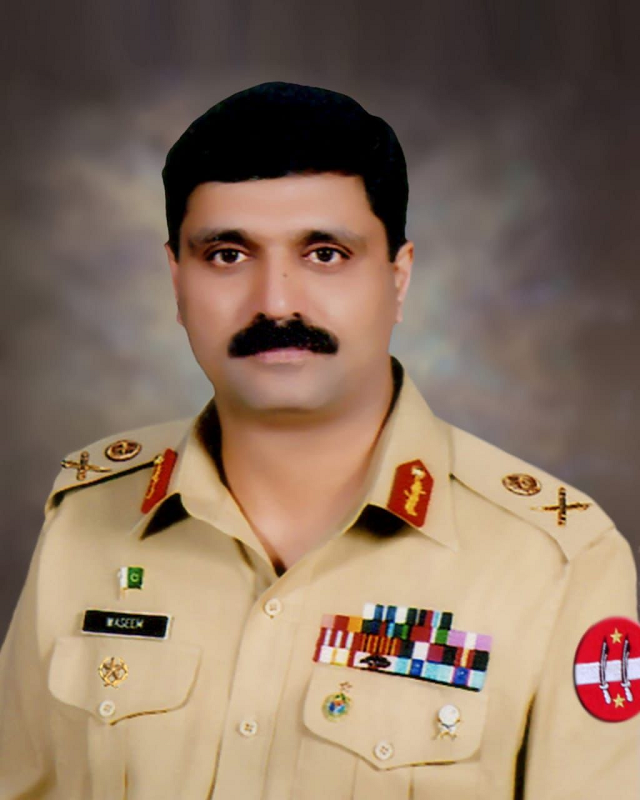 On November 5 last year, six major generals of the Pakistan Army were promoted to the rank of lieutenant general, a statement issued by the ISPR said.

Lt Gen Muhammad Ali was appointed as the new commander of the Army Strategic Forces Command.

The Blog 101 Teamhttps://theblog101.com
The Blog 101 is your news, entertainment, Tech website. We provide you with the latest breaking news and Tech News. Hope so you like our Efforts.
RELATED ARTICLES
News

ABOUT US
The Blog 101 is your news, entertainment, Tech website. We provide you with the latest breaking news and Tech News. Hope so you like our efforts.
Contact us: Blog786110@gmail.com
FOLLOW US
© All Credits Go's to their Owners | Copyright © The Blog 101 2021